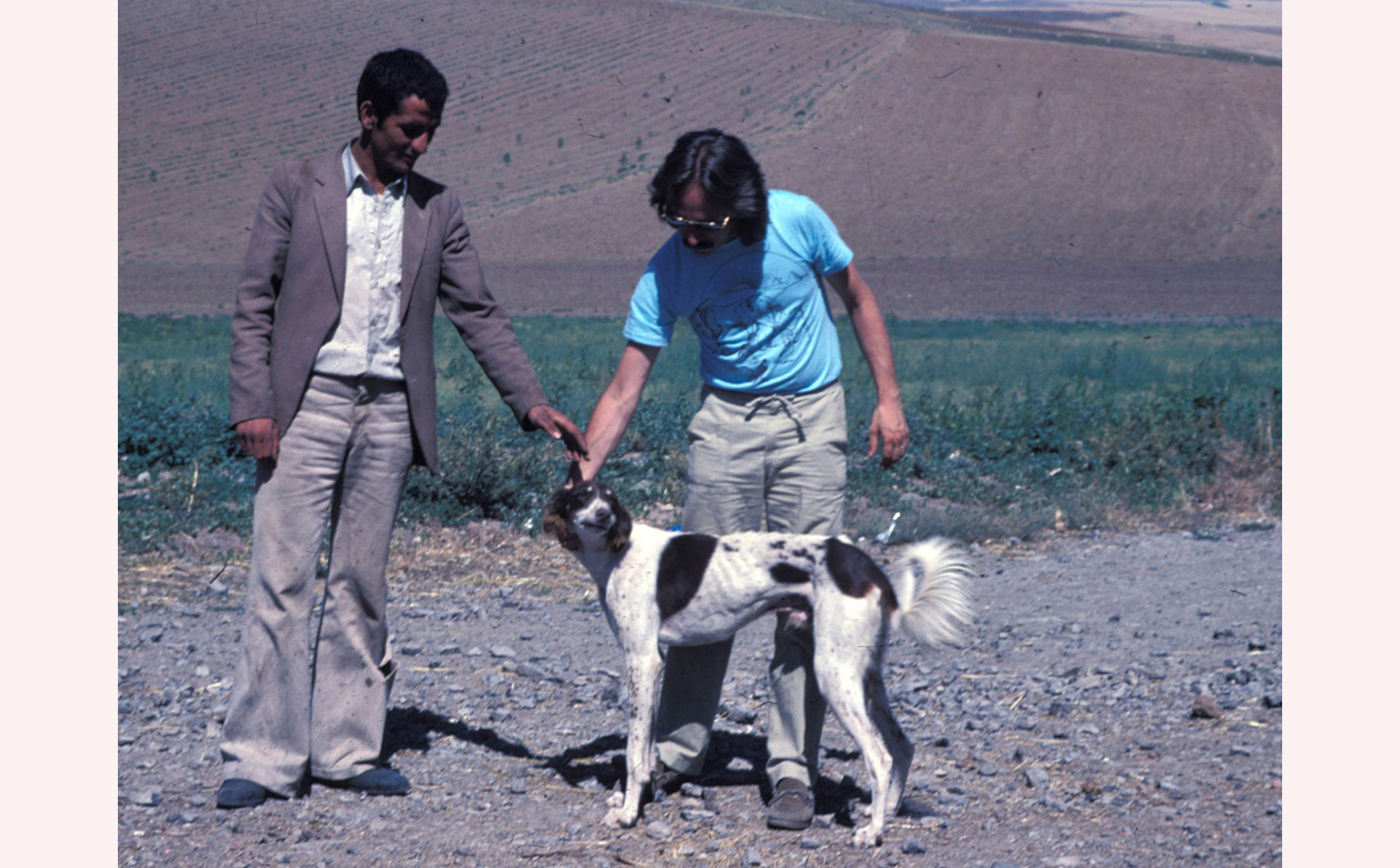 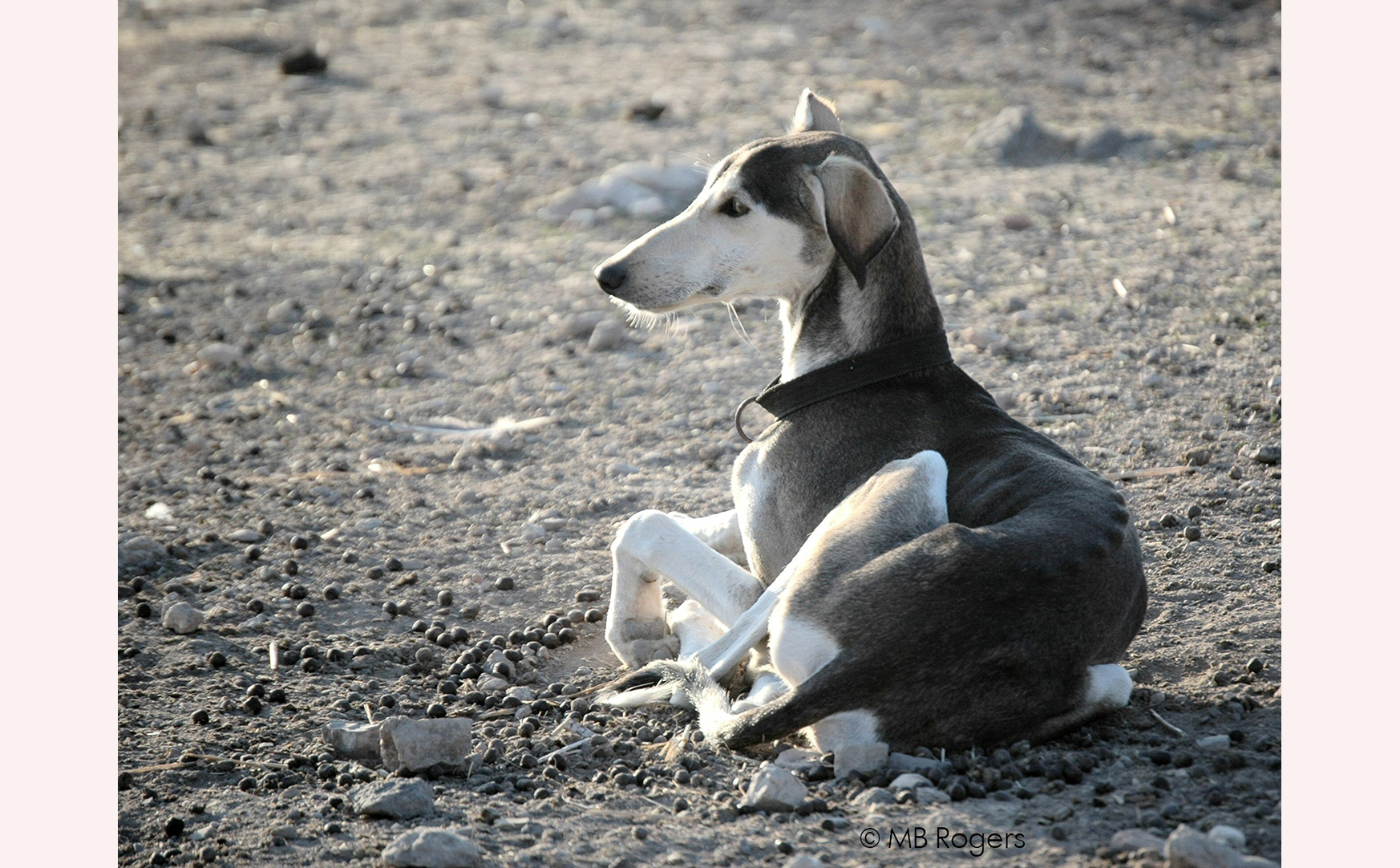 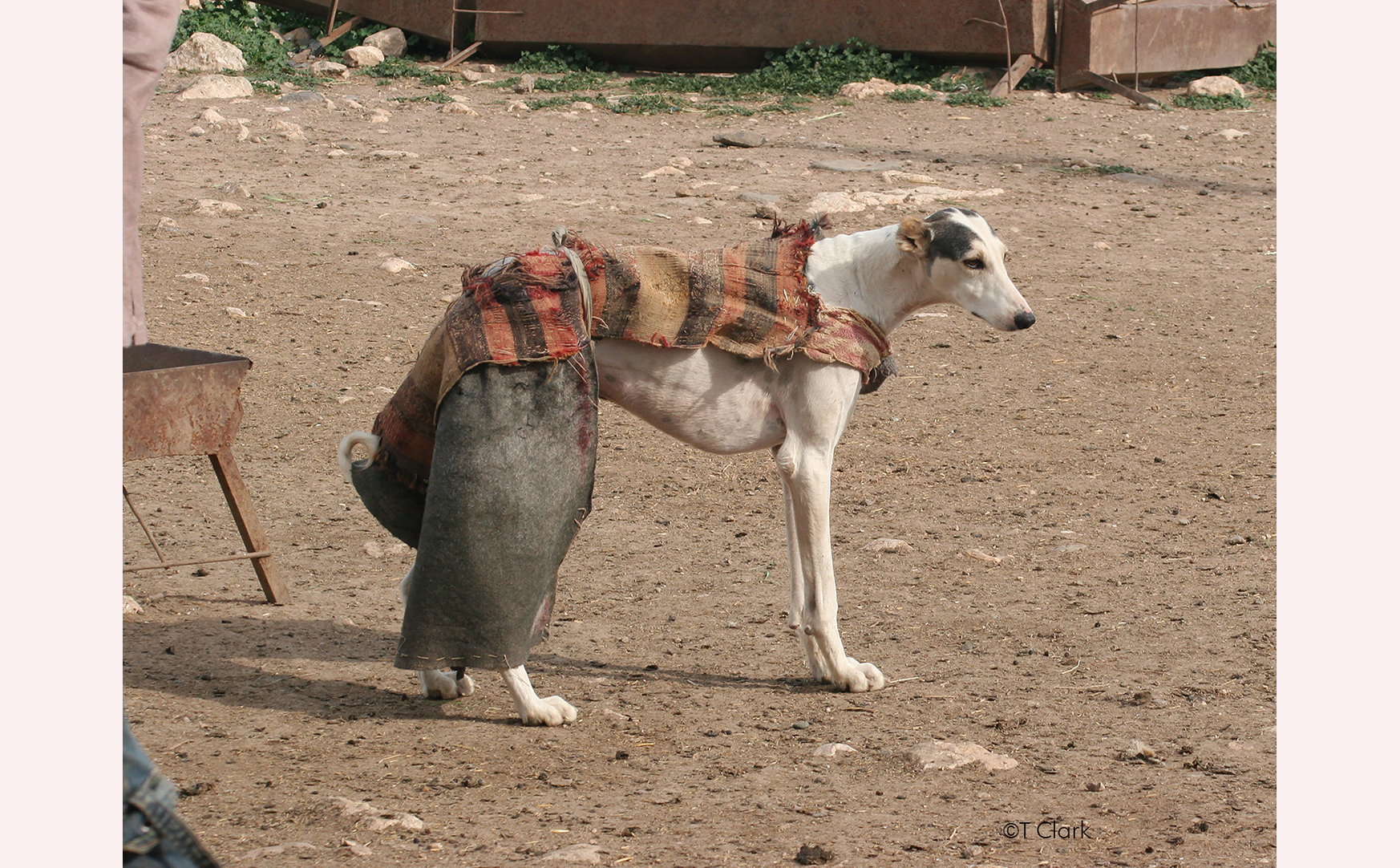 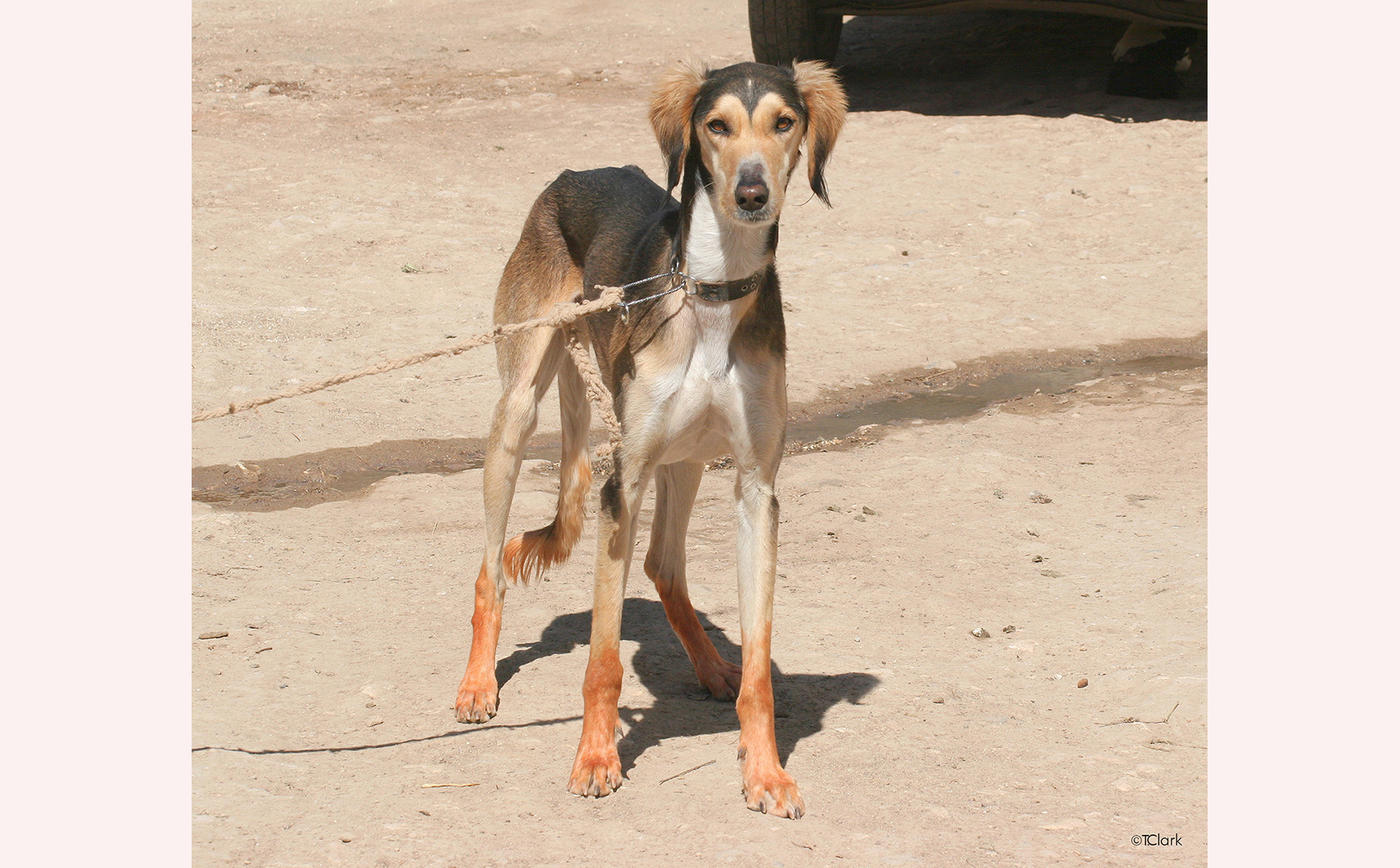 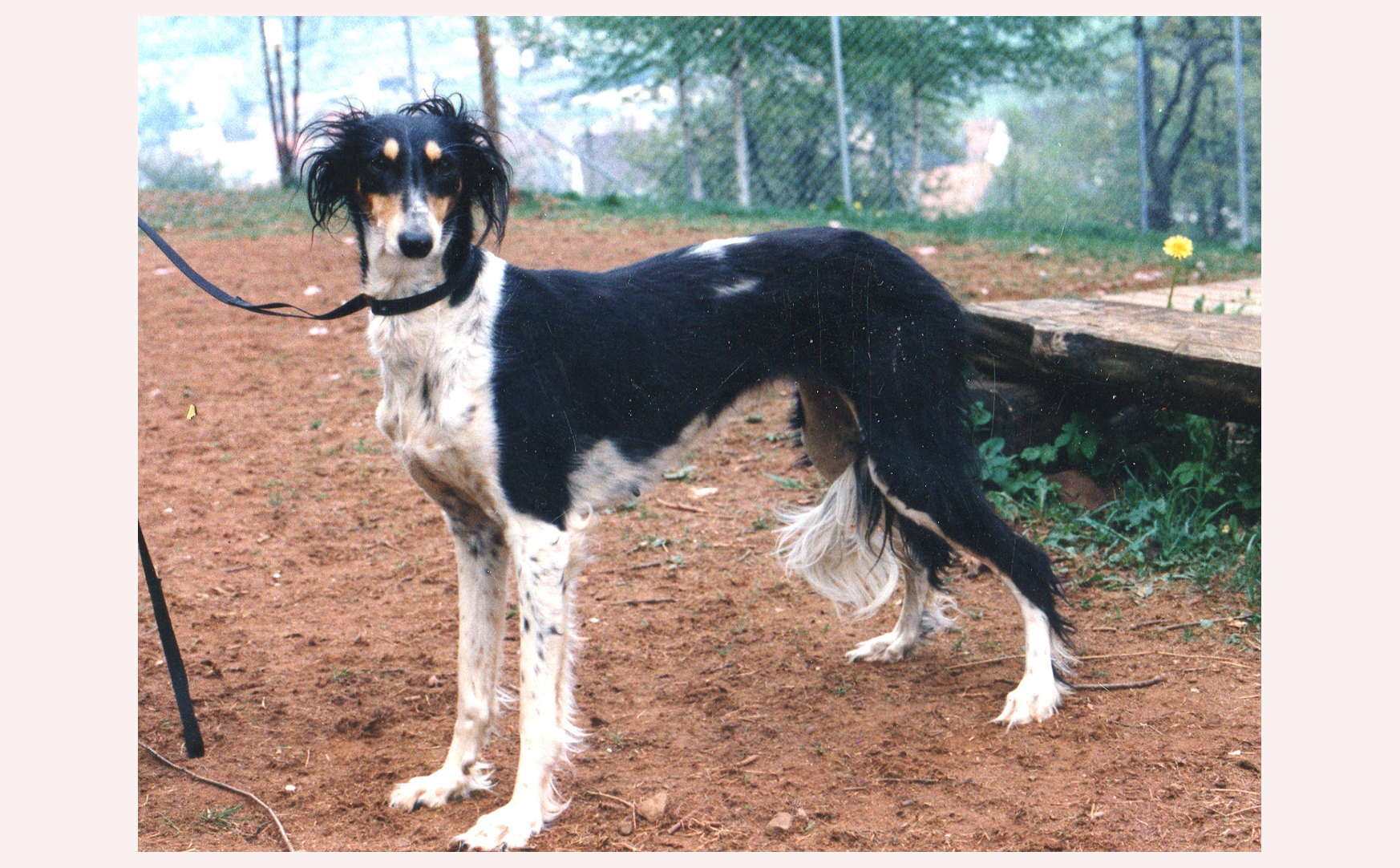 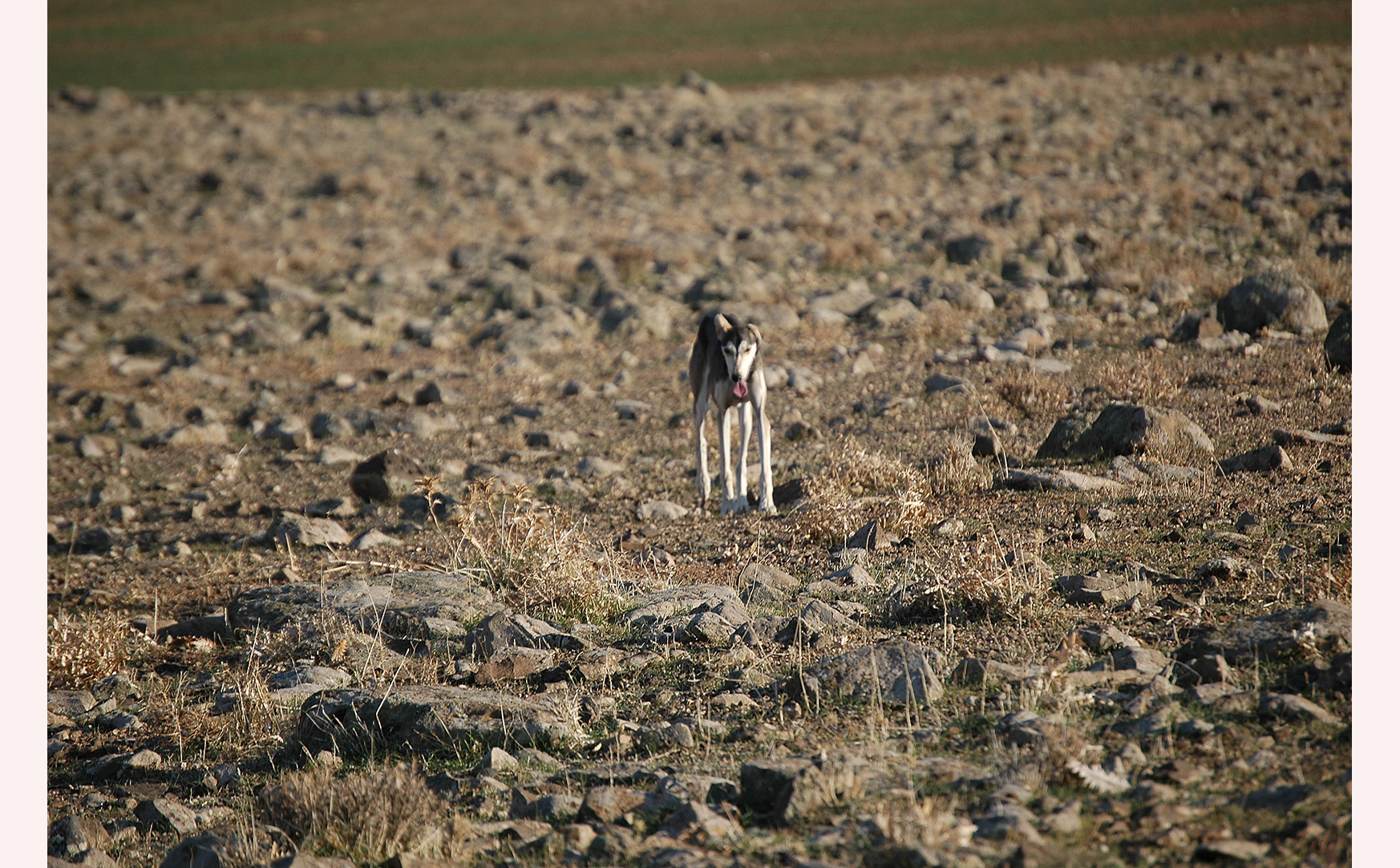 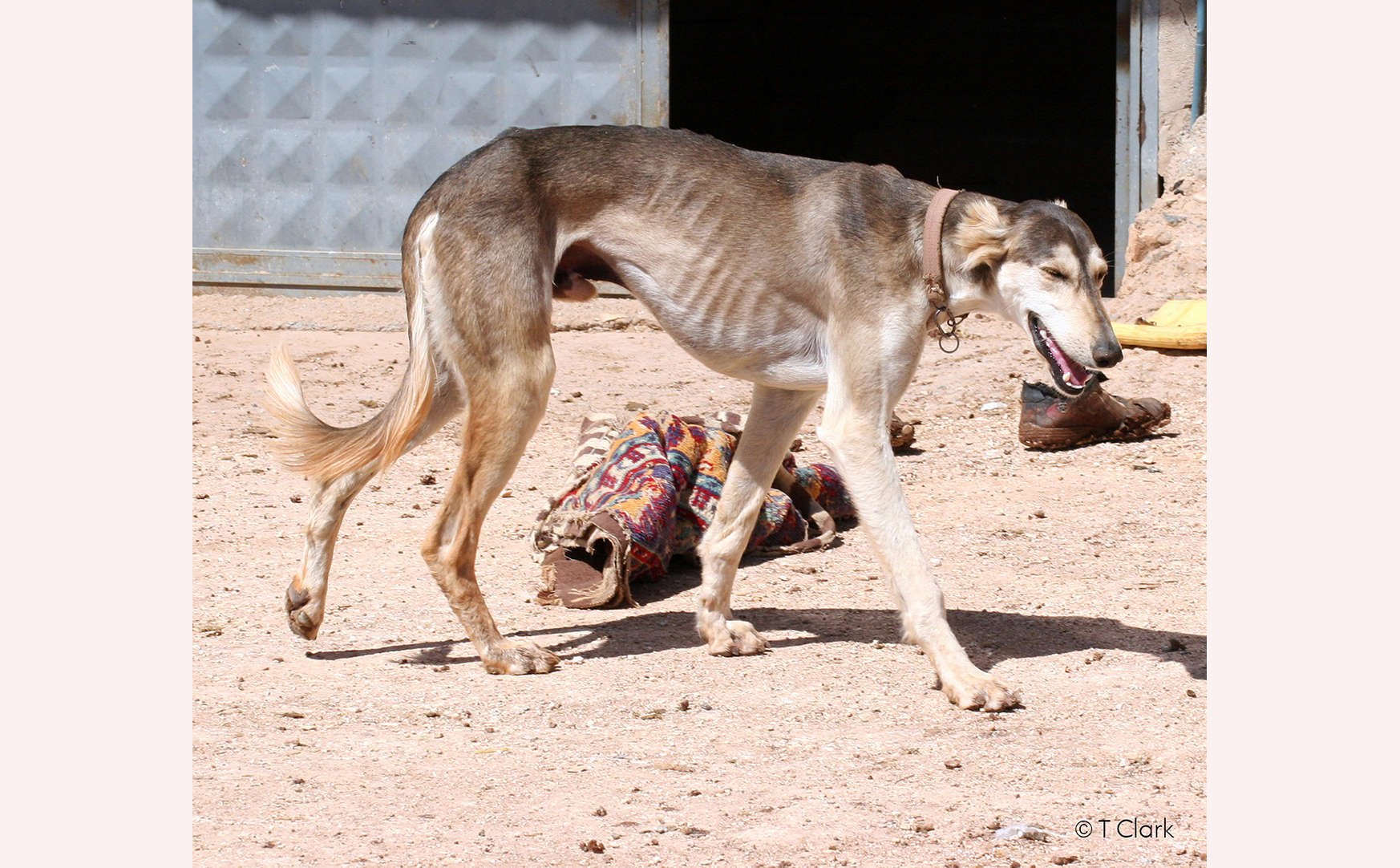 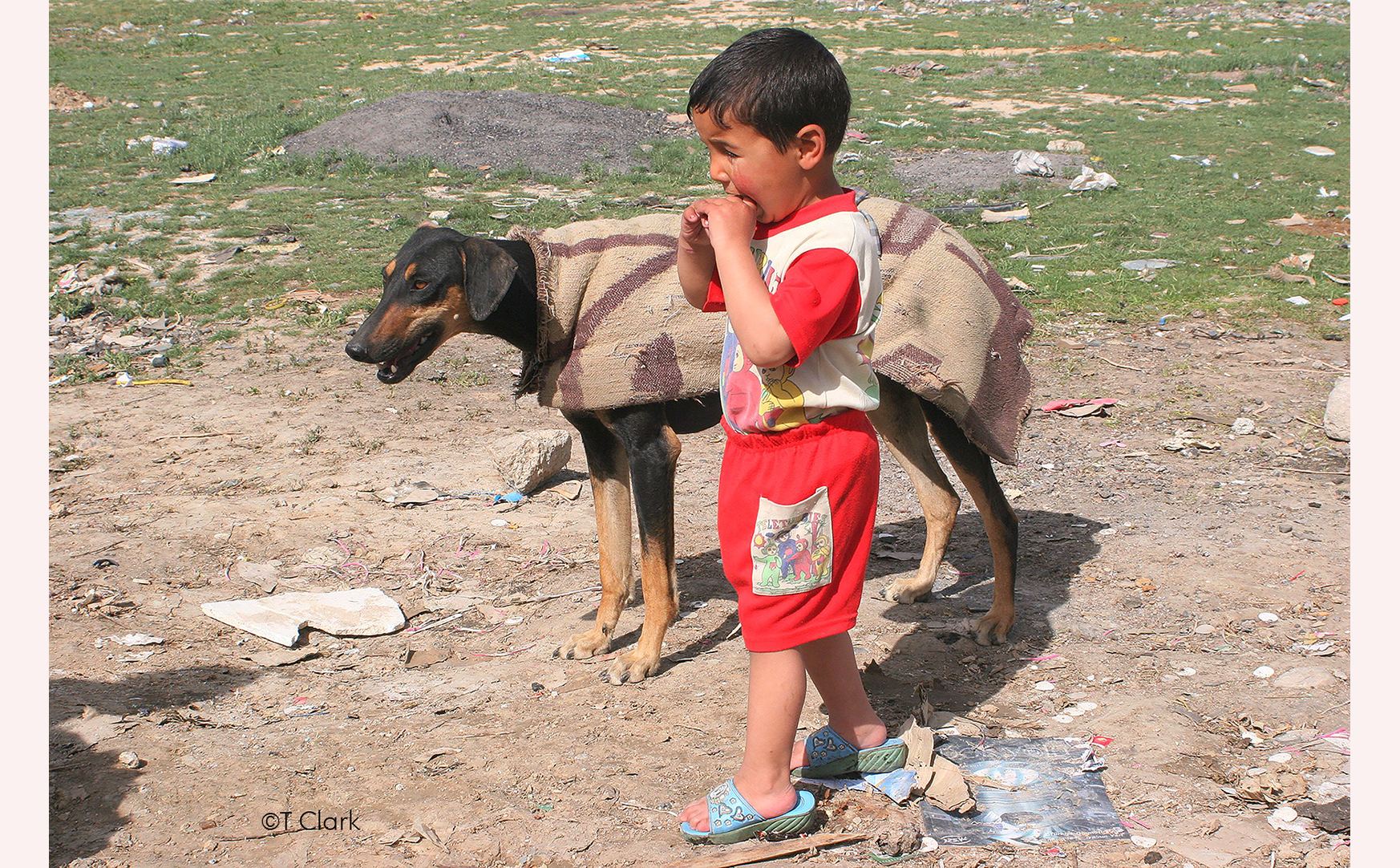 Turkey is a country that spans two continents and much of our modern history.  To the west lies Greece and Bulgaria, to the east Georgia, Armenia and Iran. In the South Turkey is neighbors with Syria and Iraq, both once part of Turkey in the recent past.

The ancient cultures of the west early found their way to this region and their influence is seen today. From the East the Persian influence followed by the Roman Empire from the west helped shape both Thrace, The European side of Turkey and Anatolia, the Asian side. It should be clear Turkey has been a crossroads for great cultural clashes throughout its history.

The Ottoman Empire came to power in the early 1300s bringing longterm stability to the region and trade flourished even though the Ottoman Empire was often at odds with the Holy Roman Empire and the Persians.   During this period the ethnic makeup of the region was diverse and remained so until the beginning of the 20th Century. Turkey’s geography is well suited to a sighthound as the Central Anatolian plateau is a semi-arid area with plenty of hare coursing. This is also true for the Eastern Anatolia region and Southeastern region, all which remain home to the Saluki today. The Southeast region that borders Syria and Iraq today was once not divided, that border is since 1922 and until recently was easily traversed by the local populations of people and livestock including Salukis.

The Society has thriving Turkish origins in its Studbook today as does Germany.  This area was also home to some of the Founders for the English studbook in the Twenties.

The image below was taken by John D Whiting in 1935, Salukis out hunting in Cappadocia