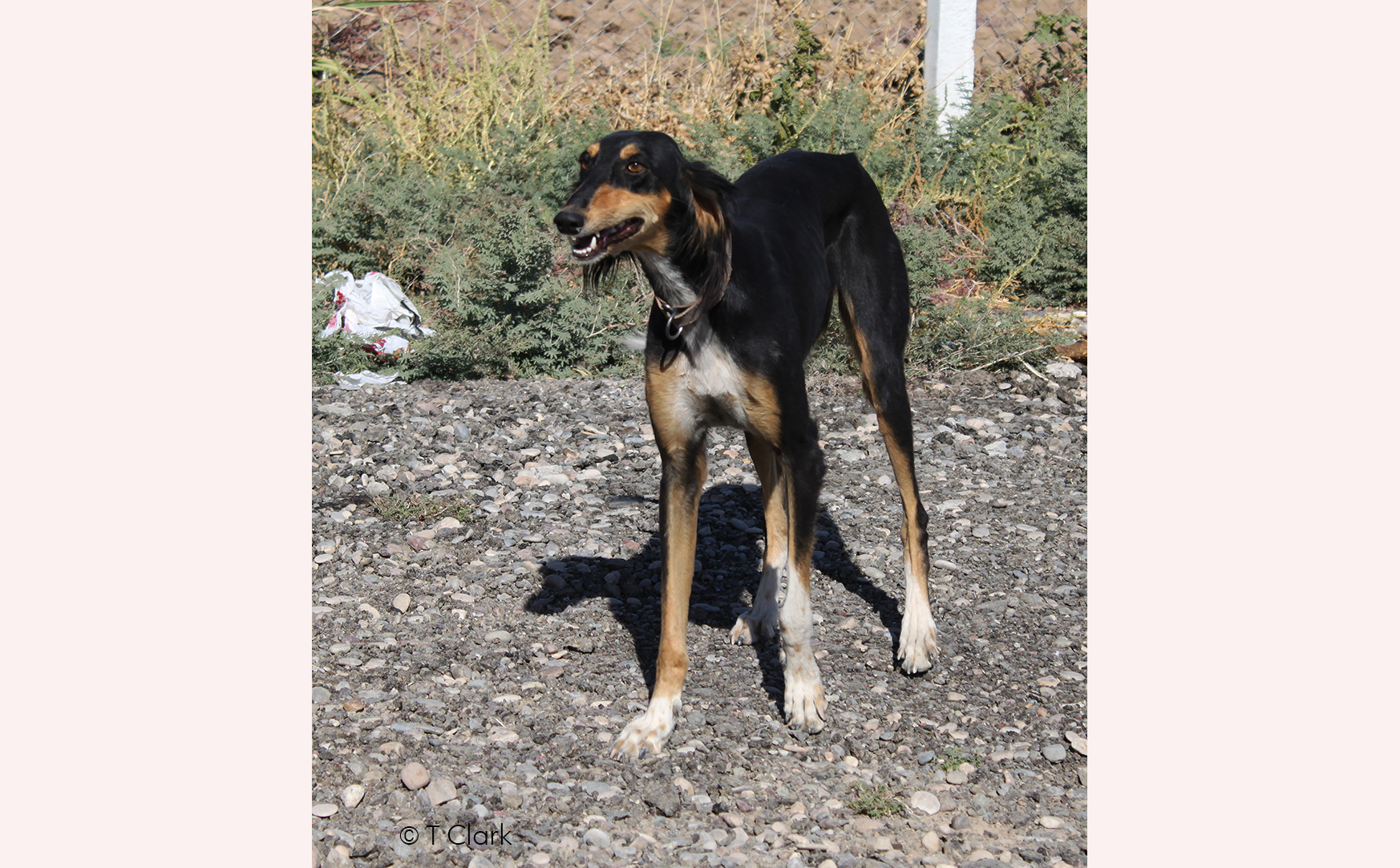 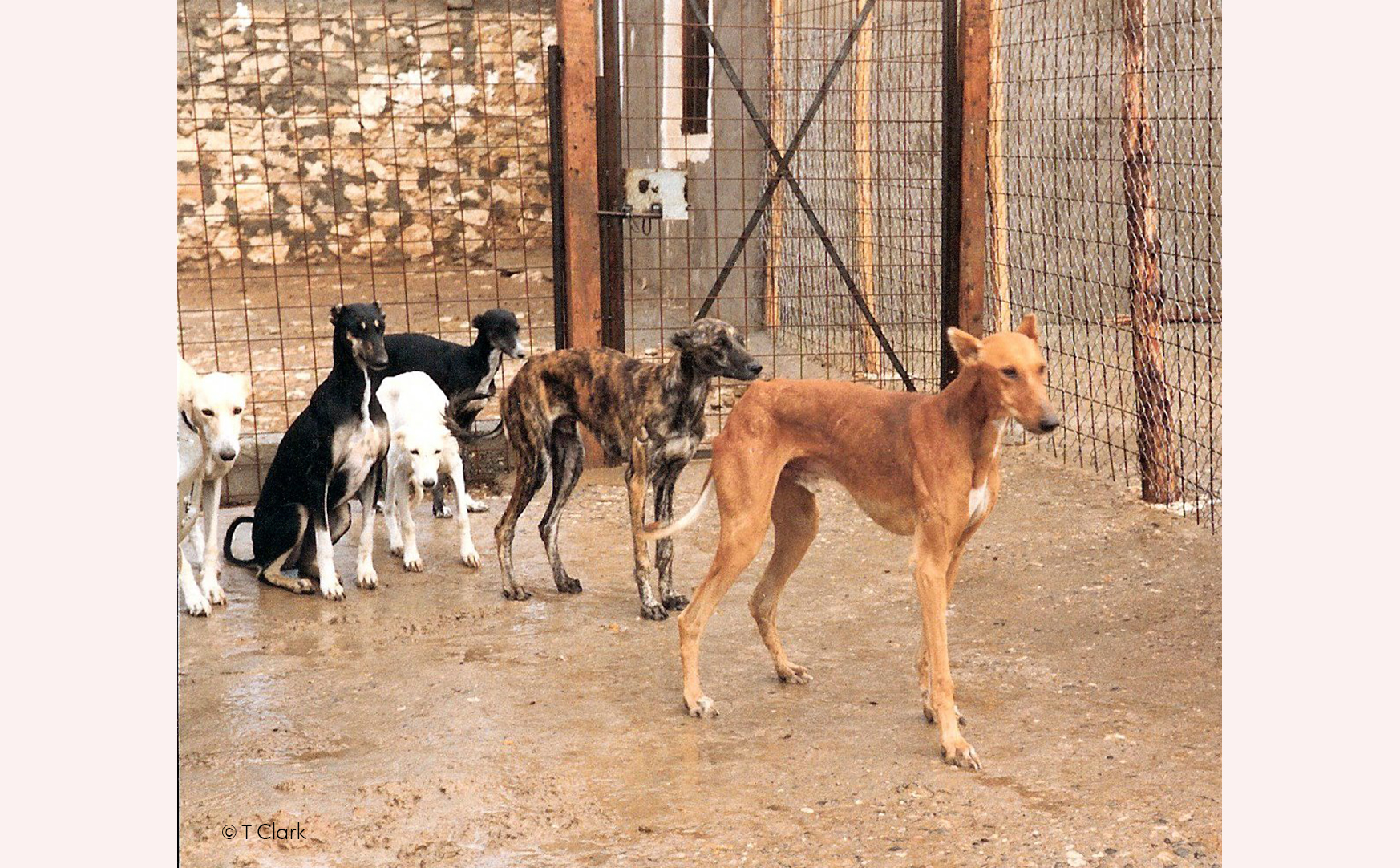 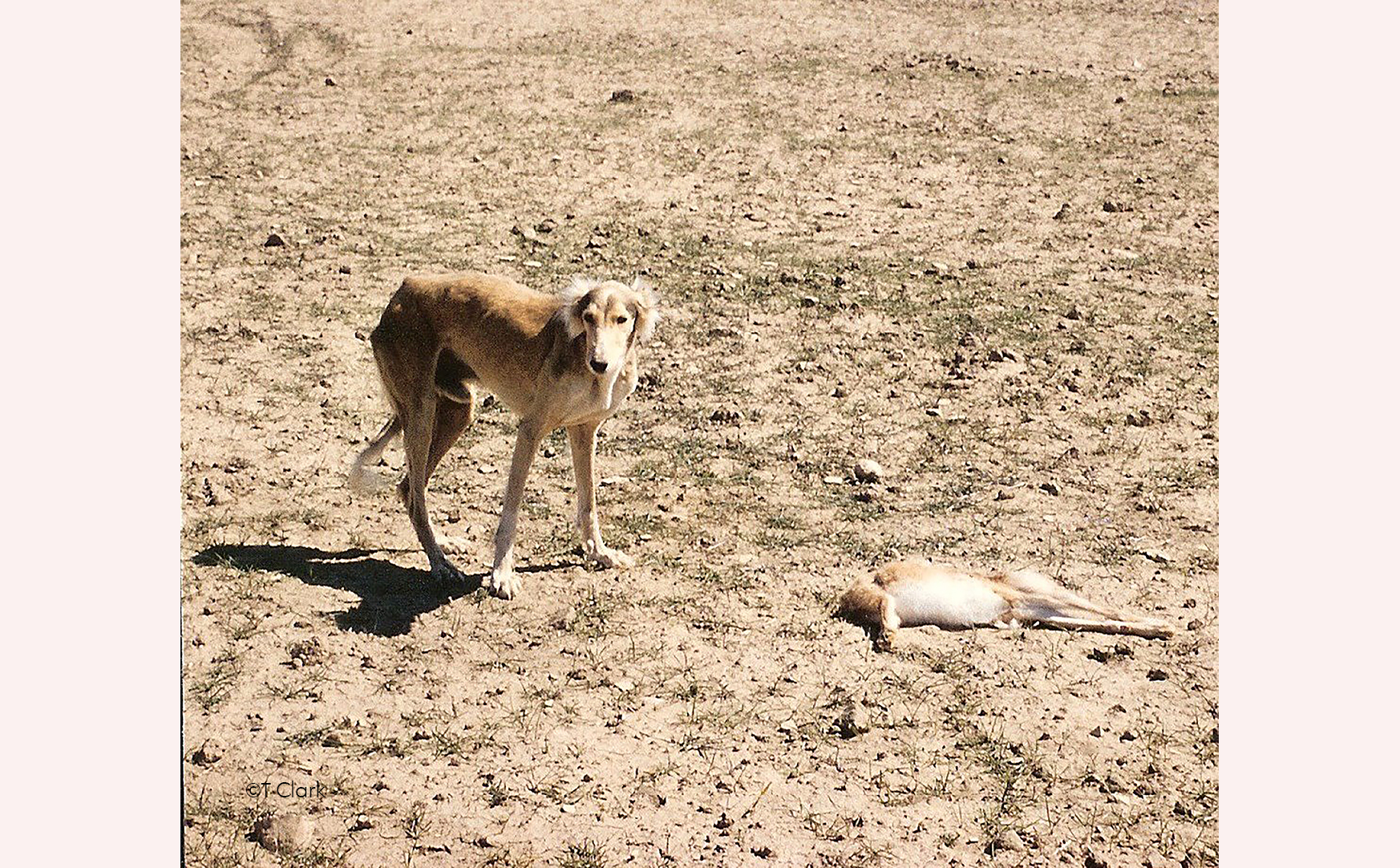 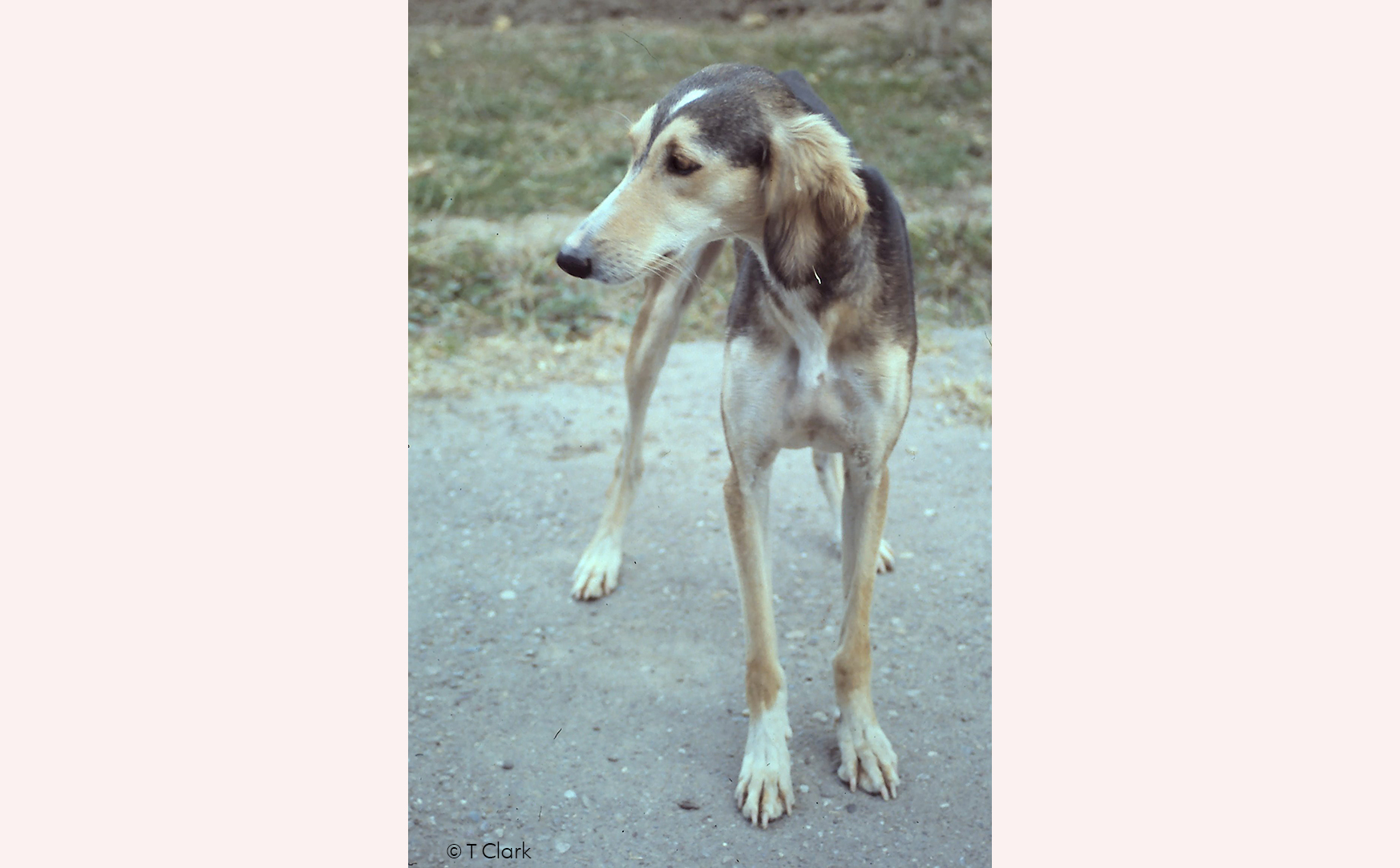 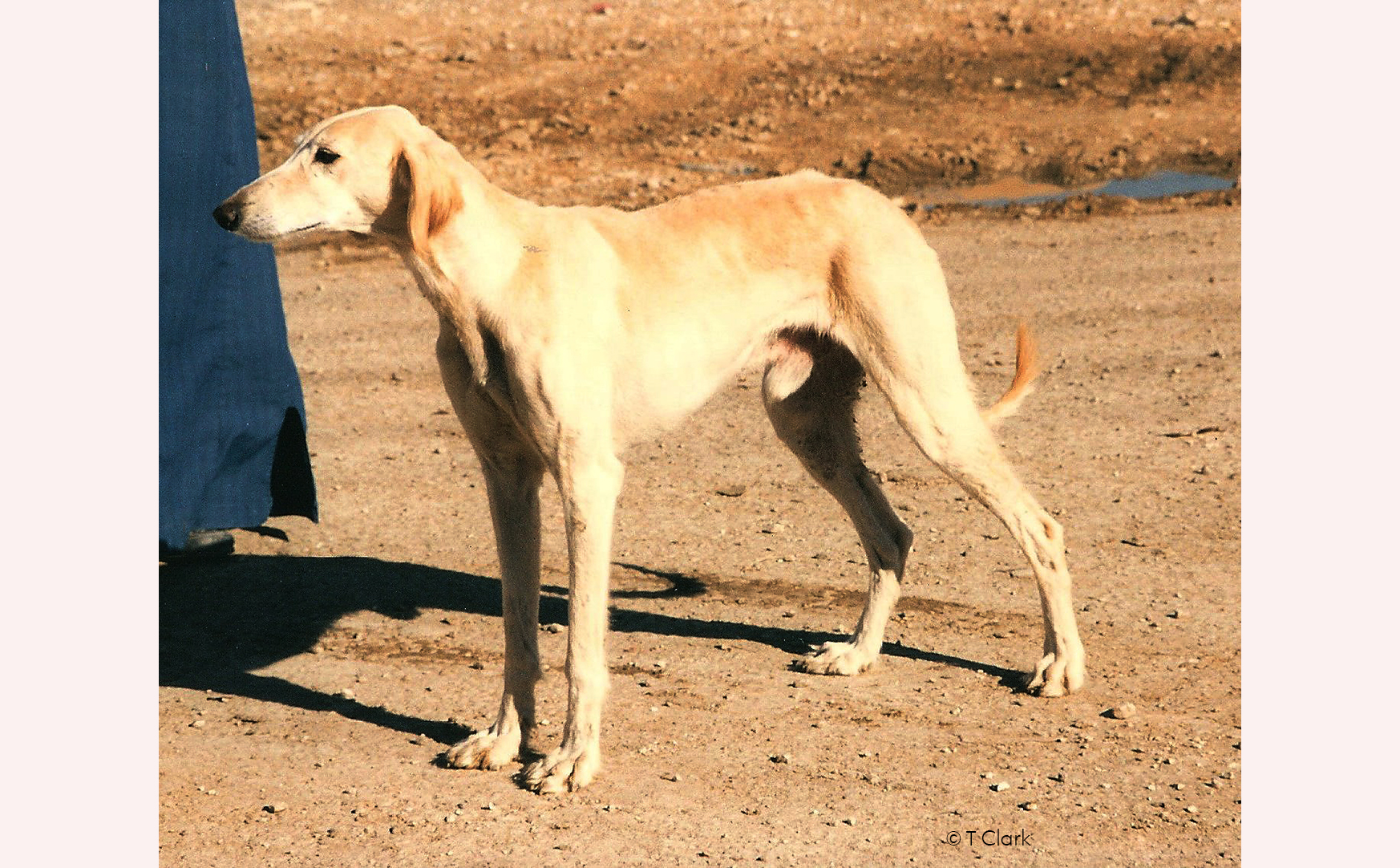 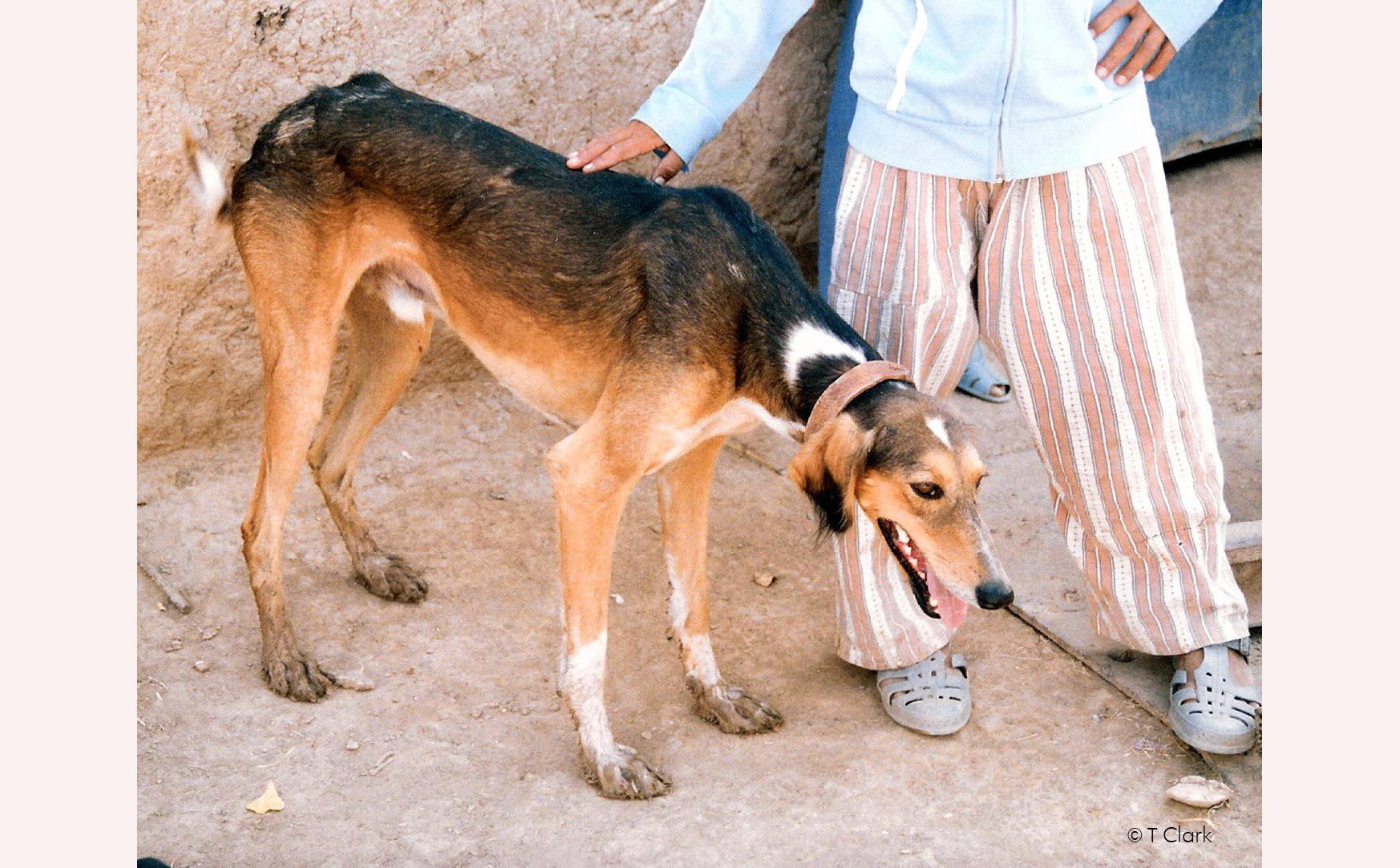 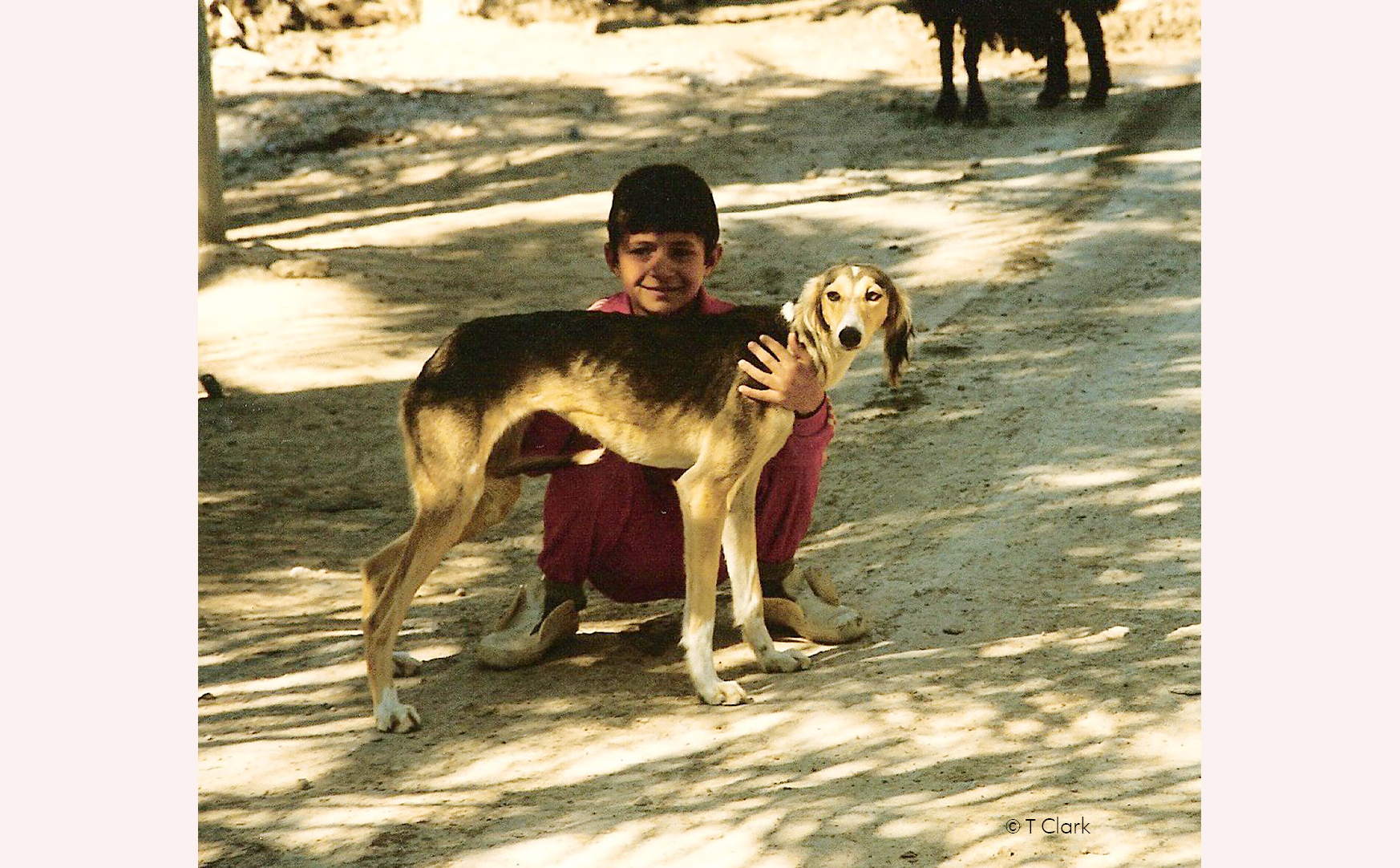 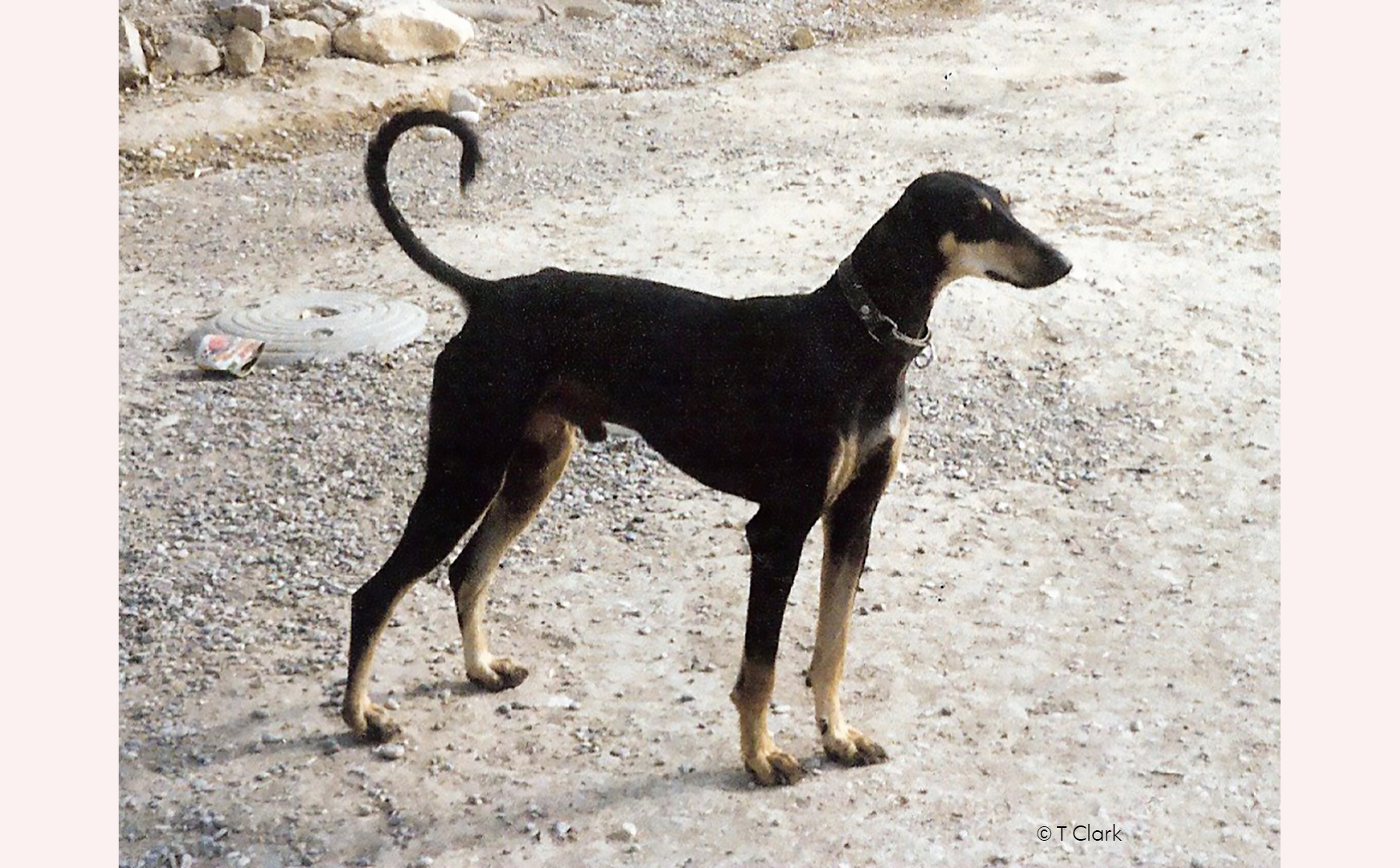 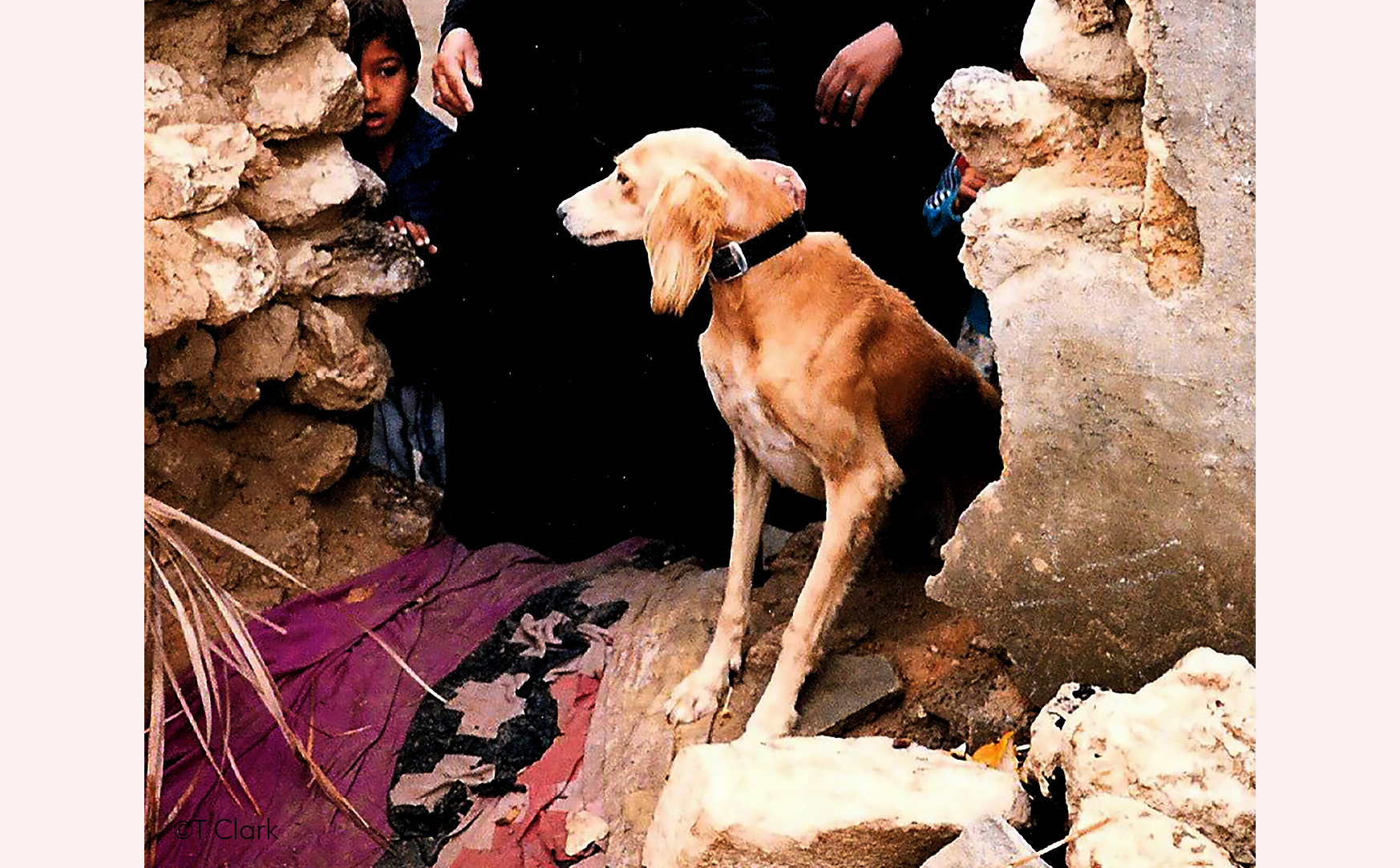 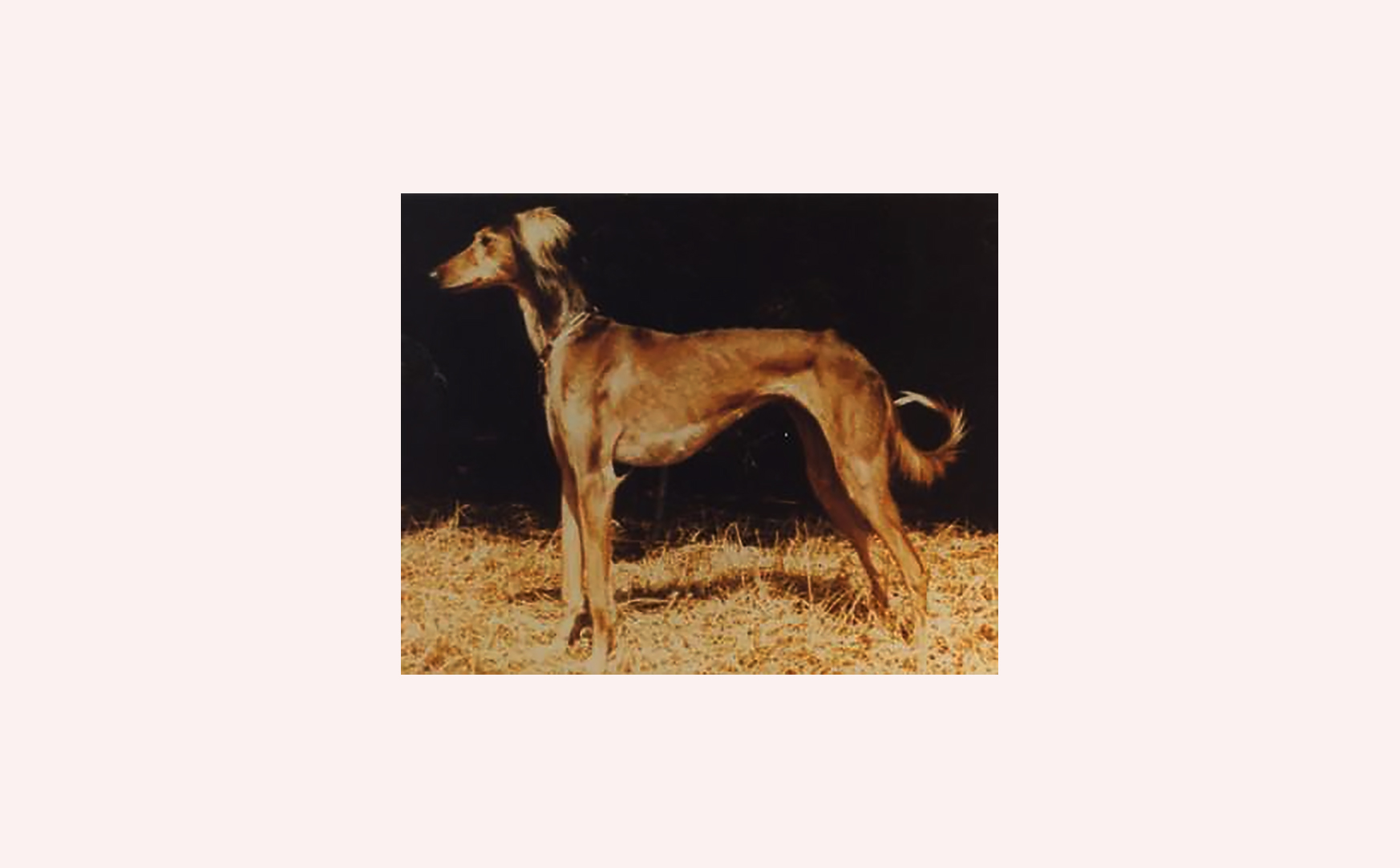 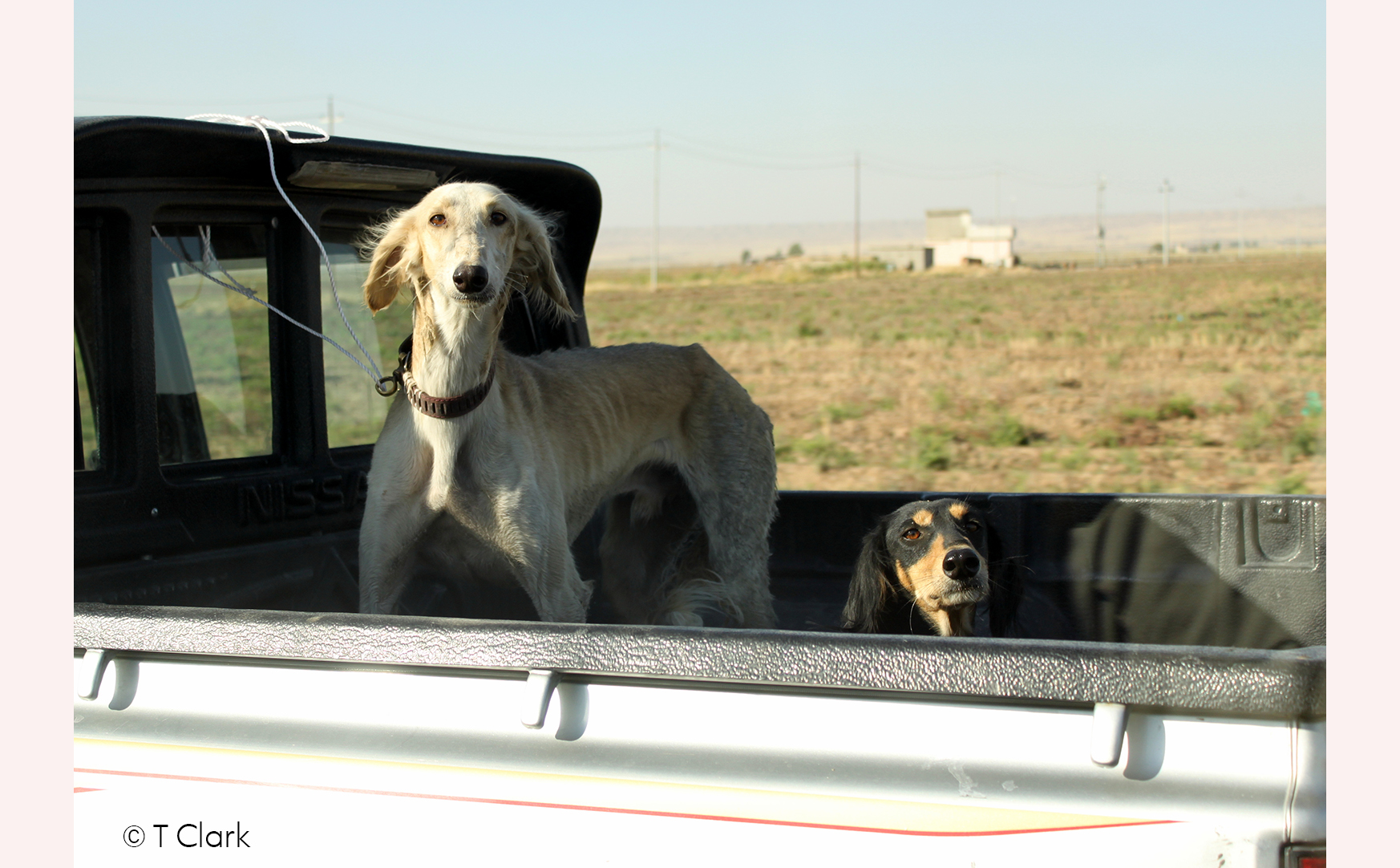 Iraq is part of the area historically known as Mesopotamia – the “Land between the Two Rivers”- the rich fertile area between the Tigris and Euphrates. Often referred to as the cradle of civilization, as it was here the known historical record provides well researched histories of some of the earliest agrarian communities under the successive empires of the Akkadians, Sumerians, Assyrians and Babylonians.  These ancient civilizations gave way to the dynasties of the Persian, Greek, and Roman Empires as well as the Abbasid Empire which established Baghdad as the center of the Arab Empire. The Mongols destroyed the area in the 14-15 th centuries leaving it vulnerable to later occupation by the Ottoman Turks.

Today’s Iraq was formed out of the former Ottoman Empire provinces of Mosul in the north, Baghdad in the center and Basra in the south as part of the peace agreement after the First World War, which put the country under British rule with a Mandate from the League of Nations in 1920. At a conference in Cairo in 1921 between the British and Iraqi authorities, the decision was taken to establish a kingdom of Iraq and to offer the throne to the Hashemite Amir Faisal. Iraq became fully independent in 1932.

After the assassination of King Faisal II and the overthrow of the monarchy in 1958, Iraq has seen little peace.  A series of coups led to the rise of Saddam Hussein in 1979, who took Iraq to war with Iran.  With the economy in trouble after 8 years of war, Iraqi forces attempted the annexing of Kuwait in 1990, which led to the United Nations Security Council authorizing a coalition of forces, led by the US, to expel them. Saddam Hussein’s subsequent failure to comply with UN requirements led to the overthrow of his regime by coalition forces in 2003. The security of the region has since been further jeopardized by the appearance of the so-called Islamic State and remains fragile.

The archaeological record provides evidence of the presence of the Saluki in Iraq for millennia, including at Tepe Gawra, an ancient settlement occupied between 5000 and 1500 BCE near Mosul in northwest Iraq. Today he remains the hunting companion of the Kurds in this area, as well as with the Arabs across the country.

Gertrude Bell has long been associated with the formation of Iraq. She had a great love of archeology as well as documenting what she experienced over her years in the region.  This has left us with a wonderful trove to explore through her personal correspondence, diaries, and photos. Below is Sheikh Sukheil of the Zagarit (sub tribe of the Shammar) from 1911.   More from this wonderful collection may be found at http://www.gerty.ncl.ac.uk/photos.php Iran
Saudi Arabia
What is the Country of Origin?