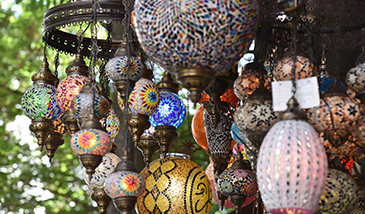 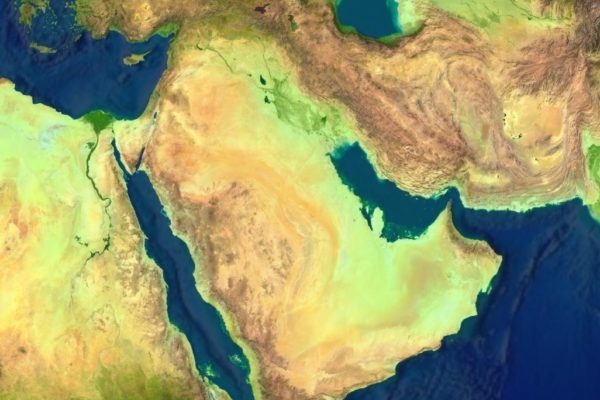 The Bylaws of the Society, Article 1, Section 2, provide the following definition of Country of Origin for the Saluki, as accepted by AKC, under which the Society operates. “The Society defines a Desert…

Mesopotamia was the region known as the “Land Between the Rivers”, the rich fertile land between the Tigris and Euphrates Rivers; ancient home of the Sumerians, Assyrians and Babylonians. These ancient civilizations gave way to the dynasties of the Persian, Greek, and Roman Empires. Today’s, Iraq was formed out of the Ottoman Empire provinces of Mosul in the north, Baghdad in central Iraq and Basra in the south.

Religion, tribalism, and oil have written the story of Saudi Arabia today, a young country heir to a rich history and built on the sands covering the ancient histories of many cultures. In prehistoric times the Arabian Peninsula was lush with grasslands and rich in wildlife with early evidence of human life 15,000 to 20,000 years ago in the region.  Climate change brought arid conditions and change to the hunter-gatherer way of life.

Syria lies in the area that was one of the centers of the Neolithic Revolution, the time when man started agricultural farming and the domestication of animals. The archaeological record shows the early presence of Salukis. Until the ongoing civil war broke out in 2011, the plains and semi-desert regions, particularly in the Kurdish areas, were the hunting grounds of both smooth and feathered Salukis of great quality. Indeed, many of the Salukis in the West today owe their origins to Syria, not least to the imported hounds of the famous Sarona kennel as well as Hama of Homs.

Turkey is a country that spans two continents and much of our modern history. The Ottoman Empire came to power in the early 1300s bringing longterm stability to the region and trade flourished. Turkeys geography is well suited to a sighthound as the Central Anatolian plateau is a semi-arid area with plenty of hare coursing. This is also true for the Eastern Anatolia region and Southeastern region, all which remain home to the Saluki today.

The western and central regions of Iran are well known for their Tazi, and many imports to Europe, especially Germany, are from these areas both now and historically. Urbanization, drought, and disease are having an impact on local populations as is the case across the homelands of the Saluki.