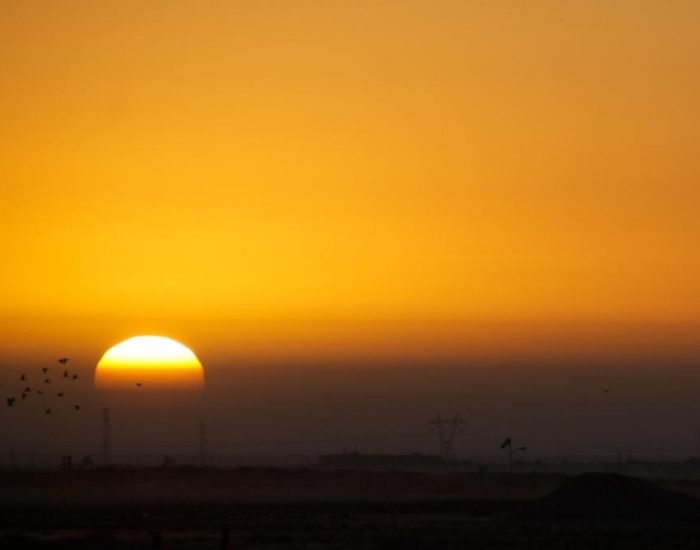 Mesopotamia was the region known as the “Land Between the Rivers”, the rich fertile land between the Tigris and Euphrates Rivers; ancient home of the Sumerians, Assyrians and Babylonians. These ancient civilizations gave way to the dynasties of the Persian, Greek, and Roman Empires. Today’s, Iraq was formed out of the Ottoman Empire provinces of Mosul in the north, Baghdad in central Iraq and Basra in the south.