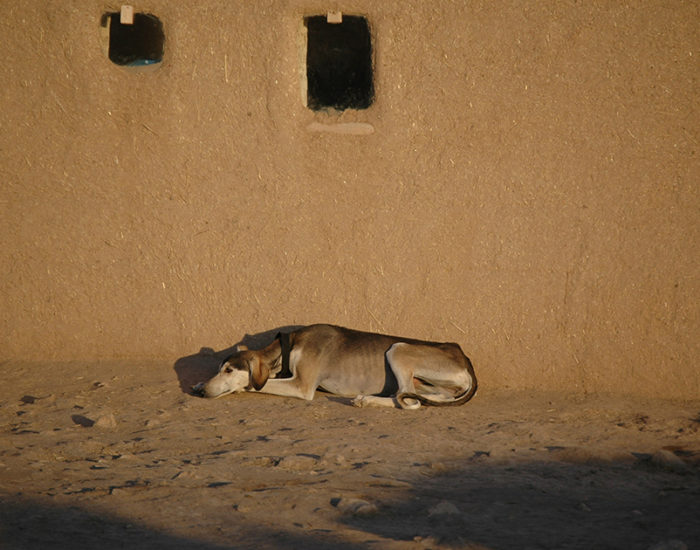 Turkey is a country that spans two continents and much of our modern history. The Ottoman Empire came to power in the early 1300s bringing longterm stability to the region and trade flourished. Turkeys geography is well suited to a sighthound as the Central Anatolian plateau is a semi-arid area with plenty of hare coursing. This is also true for the Eastern Anatolia region and Southeastern region, all which remain home to the Saluki today.